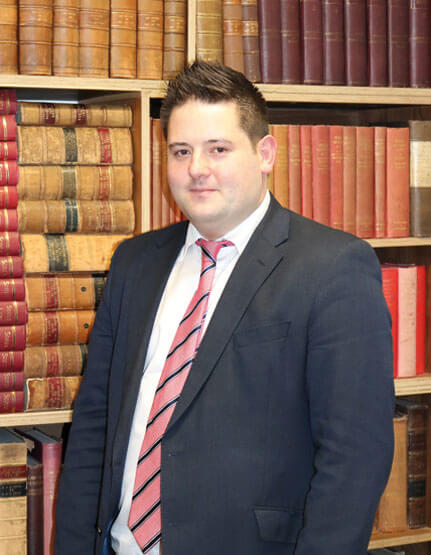 Bill studied Law at the University of Glasgow and completed his Diploma in Legal Practice at the Glasgow Graduate School of Law. He qualified as a solicitor in 2008. He joined Latta and Co. in May 2017. He is passionate about access to justice and providing representation for marginalised social groups and has spent his career dedicated to that type of work.

In addition he has wide experience in asylum applications and asylum and immigration appeals. He has dealt with complicated cases encompassing the Refugee Convention, the ECHR and the Immigration Rules (particularly Appendix FM). Bill is especially interested in deportation issues and the crossover between immigration/asylum and criminal law. He has appeared in myriad deportation appeals involving both EEA and non-EEA nationals. He also has an interest in cases involving human trafficking and unlawful detention.

Bill is a member of the Scottish Immigration Law Practitioners Association and appears regularly in the Immigration Chambers of both the First Tier Tribunal and the Upper Tribunal in addition to the Sheriff Court and also instructs counsel in further appeals to the Court of Session.

Bill specialises in the following areas.