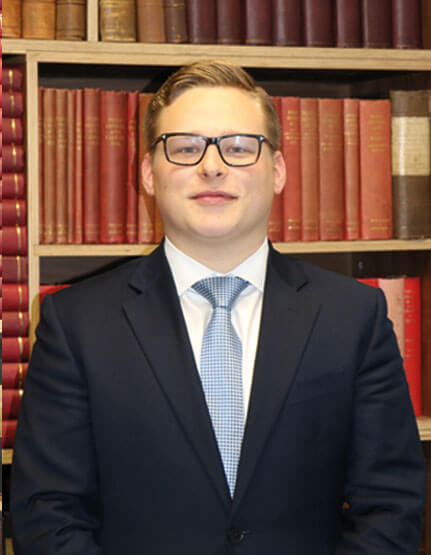 During his time at university, Darren had a keen interest in mooting . He competed in the ECHR Moot Court Competition which took place at the European Court of Human Rights and Council of Europe in Strasbourg. He also won the Glasgow Bar Association sponsored Plea in Mitigation competition while on the Diploma.

Darren is passionate about access to justice and has a particular interest in litigation work, immigration, asylum, human rights and criminal law. Outside of work, he enjoys playing sports and socialising with friends.

Darren specialises in the following areas.