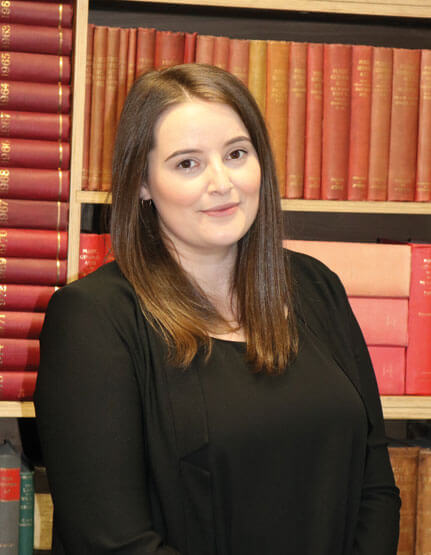 She began her legal traineeship in October 2016 and joined Latta & Co. Solicitors in May 2017. Monica is now based primarily within the asylum team, where she regularly assists with all aspects of asylum cases. Monica appears at the Immigration and Asylum Tribunal in Glasgow, representing clients in both asylum and immigration appeals. She often assists particularly vulnerable clients and unaccompanied minors. She has also been successful in reuniting families following her preparation of their family reunion applications.

She has long been interested in asylum law and issues of equality and access to justice. During her university studies, she volunteered with both the Scottish Refugee Council and the Northern Ireland Council for Ethnic Minorities. She enjoys assisting asylum seekers through the legal part of their journey.

Monica specialises in the following areas.